What Time Is It for Blue?

What Time Is It for Blue?

A Blanket
A Book
A Pillow

"Mailbox's Birthday"
"What Time Is It for Blue?" is the second episode of Blue's Clues from the first season.

"What time is it now? We play Blue's Clues to figure it out. On the way, we help our friend Tickety put herself back together, pattern clothes in Steve's closet, and help the Lion Prince find and identify his jungle friends visually and through their sounds."

We are concerned with what time it is and while we try to figure it out, we help our friends and also played the Blue's Clues game while having some fun along the way. Steve scares Tickety Tock which causes her to get disturbed and loses her arms, numbers and bells, but we fix her. They do some cleaning by picking up some clothes and stuffed animals and putting them in Steve's closet, and skidoos into a jungle and have some fun finding animals (a frog, an elephant, and a monkey) by imitating their sounds. 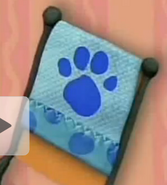 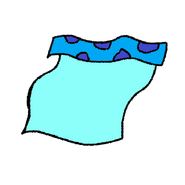 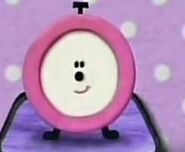 Tickety Tock without her arms, numbers and bells. 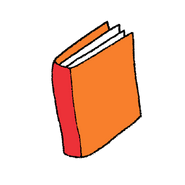 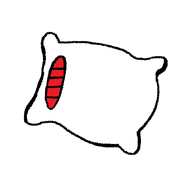 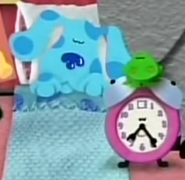 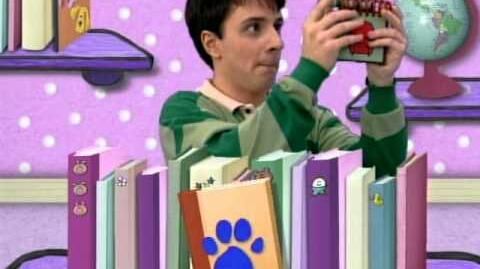