What Does Blue Need?

What does Blue need to do?

"Blue's Favorite Song" (Produced)
"Adventures in Art" (Released/Credit Order)
"What Does Blue Need?" is the fifth episode of Blue's Clues from the first season. It was the sixth episode to air in the United States.

"As we discover what Blue needs, we take the time to help Mr. Salt and Mrs. Pepper find fruits by describing where they are to each other, sort the laundry by putting clothes in the right places, and help a starfish through a maze to find the ocean."

Needs are the order of the day. After taking care of some gardening needs, we help Mr. Salt and Mrs. Pepper, who need to know which fruits to wash for their fruit salad. Later, we help out with Steve's need to have his clothes clean and in order when Blue gets into them and they get messed up and she needs a bath. Then we skidoo into a picture of a beach where we help Starfish go through a maze to get to the ocean to get cleaned off. 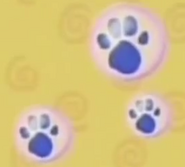 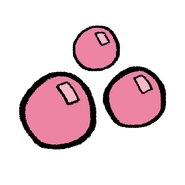 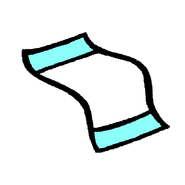 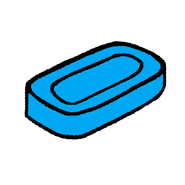 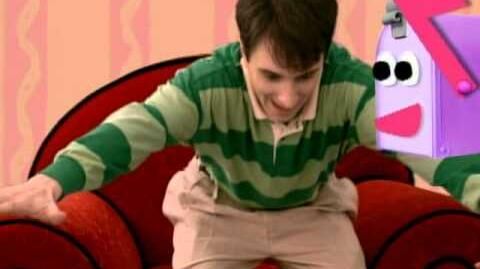