What does Blue want to do?

What's That Sound? (Broadcast/Credit Order)
Geography (Production Order)
"Weight and Balance" is the 2nd episode of Blue's Clues from Season 3. It was the 43rd to be produced and aired.

Steve and Blue take measurements on what is heavy and what is light.

Blue is a clue! 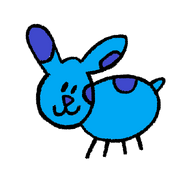 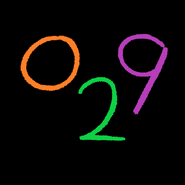 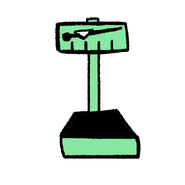 3 Clues from Weight and Balance 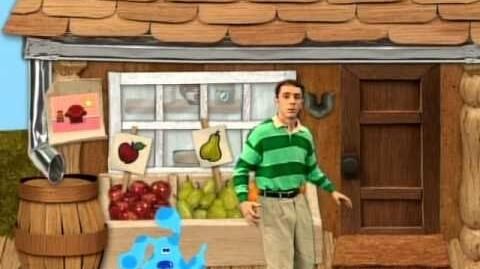