What does Blue want to try to do?

A Horn
A Basket
A Wheel

"Blue Wants to Play a Game" (Produced)
"Pretend Time" (Released/Credit Order)
"The Trying Game" is the eleventh episode of Blue's Clues from the first season. It was the tenth episode aired in the United States.

"Blue wants to practice, but practice what? In addition to finding Blue's Clues, we practice telling time with Tickety Tock, and we figure out what Baby Bear wants to be when she grows up. Then we predict what tadpoles, caterpillars, and a spider will look like when they grow up."

Steve invites the viewers inside the house to try their best in the hopes of learning something or getting even better at something we already know how to do. With Blue's encouragement, Steve takes up juggling, he starts with one ball, then two and three. We help Tickety Tock to tell what time it is by associating times with familiar objects and rituals. In Storybook Forest, we find Baby Bear. We also help young animals find their parents, noting that some animals change forms as they grow up. Blue learns to ride a bike. 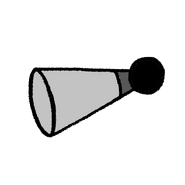 Steve we got a letter 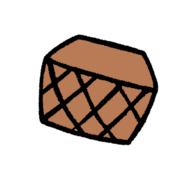 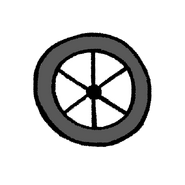 Put the wheels in the basket and then honk the horn.

Does it look like Steve is doing the Night Fever Dance? 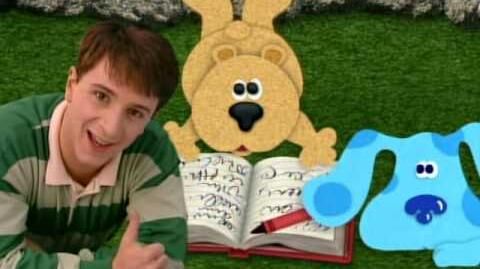