Where was Blue when she lost her backpack?

"Blue's Sad Day" (Produced)
"What Game Does Blue Want to Learn?" (Released/Credit Order)
"The Lost Episode!" is the thirteenth episode of Blue's Clues from the second season. It was the thirty-fourth episode to be aired.

Steve invites the viewers into the house and they learn about what to do if they have lost something.

Error: Notebook back pocket from Pants 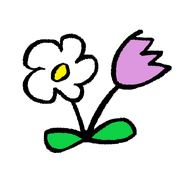 Error: Notebook behind the kitchen curtains 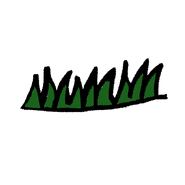 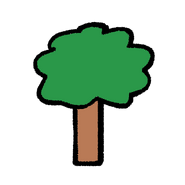 3 Clues from The Lost Episode!

3 Clues from The Lost Episode! 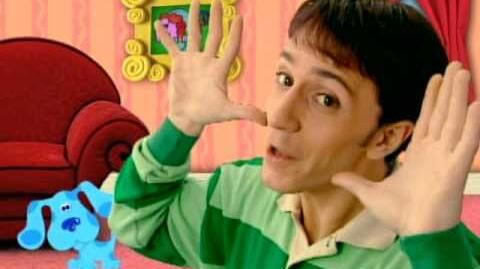