What does Blue want to play with the box?

Wheels
Tracks
A Line That Goes Up and Down

Blue's Anywhere Box Surprise
The Anything Box is the third episode of Blue's Clues from season four.

Steve and Blue think of different ways to play with the box.

Frame is now a box house

Mailbox and Steve with his letter

A Line Going Up and Down

Frame is now a box roller coaster sliding down 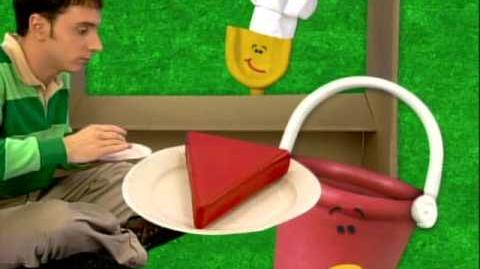