What is Blue thankful for?

An Apple
A Leaf
A Pumpkin

Thankful with Blue
"Thankful" is the 6th episode of Blue's Clues from Season 3.

Steve has come up with a Thankful Book and so he's looking to find out some of the things that the characters in the Blue's Clues house are thankful for. They help Mr. Salt and Mrs. Pepper prepare for the big feast they are having this evening and also find out about what they and Paprika are thankful for. They also get Shovel and Pail's thoughts on this, as Steve grows hungrier. Finally, before the big feast, they skidoo into a picture frame and help our felt friends out with sharing and Steve practices patience in waiting for the big feast just a little longer. 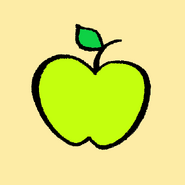 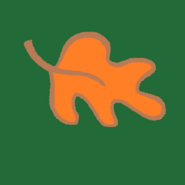 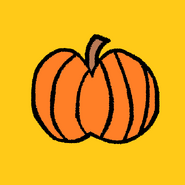 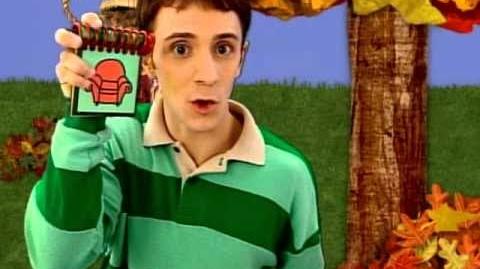