What is making that strange sound?

The Thinking Squad
Superfriends is the 5th episode of Blue's Clues from season 4.

Steve, Blue, Tickety, Slippery, and the viewers become the Thinking Squad, a group of superheroes who use their brains to figure out problems. When they hear a mysterious noise, they play Blue's Clues and use their skills to figure out where the sound is coming from. 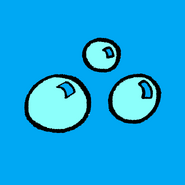 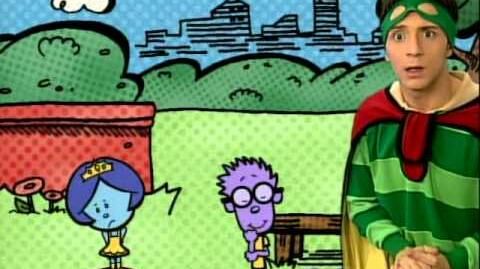