Steve Gets the Sniffles

"Steve Gets the Sniffles"

What does Blue think Steve needs to feel better?

A Spoon
A Bowl
Vegetables

"Blue's News" (Produced)
"What Is Blue Afraid Of? (Released)
"What Story Does Blue Want to Play?" (Season/Credit Order)

"What Does Blue Want to Build?"

Steve has the sniffles. We play Blue’s Clues to figure out what Blue thinks Steve needs to feel better.

Steve has the sniffles. Blue's Clues is played to figure out what Blue thinks Steve needs to "feel better". Along the way, Steve and Blue get some tips to stay healthy. This includes learning about healthy snacks with Mr. Salt and Mrs. Pepper with baby Paprika. Afterward, Steve is given a "checkup" from Shovel and Pail who pretended to be a doctor and nurse respectively. The letter he receives from Mailbox is about a kid's day going to a doctor's appointment and receives a lollipop at the end. Steve and Blue soon skidoo into a story about how a girl named Jill played in the rain, became sick, and how she recovers from her cold. When Steve is starting the process of figuring out what Blue's Clues meant, he sneezes after he gets his notebook out. Steve thinks Blue wants him to do the Vegetable Dance with the Spoon and Bowl, but that was not the answer. Finally, Steve is given vegetable soup to "cure" him of his sniffles.

Felt Frame Picture from Steve Gets the Sniffles 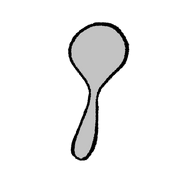 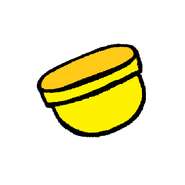 Blue's Clues Poster at the Doctor's Office in the Mailtime Segment 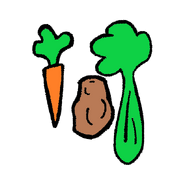 Steve skidooed out of the frame instead of the book.

Steve sings "We Just Figured Out Blue's Clues" on the Thinking Chair in this episode instead of standing up.

3 Clues From Steve Gets The Sniffles 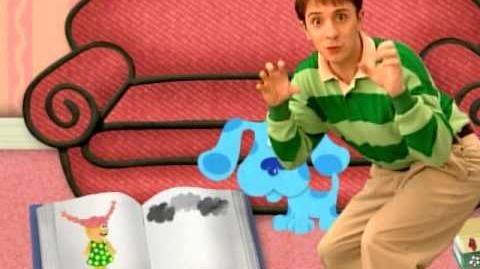