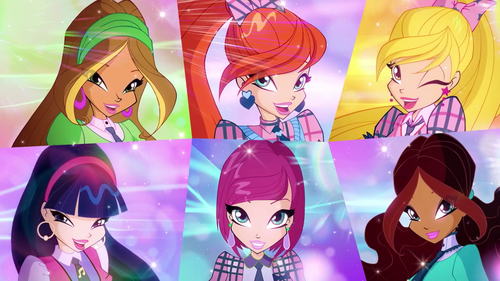 Winx Club Wiki is a community site about the internationally popular Winx Club franchise featuring six fairy friends. Follow the adventures of Bloom, Stella, Flora, Musa, Tecna and Aisha as they learn to believe in themselves and save the Magic…