Who does Blue want to be today?

A Wooden Stick
A Bandage (Plaster in the UK)
A Stethoscope 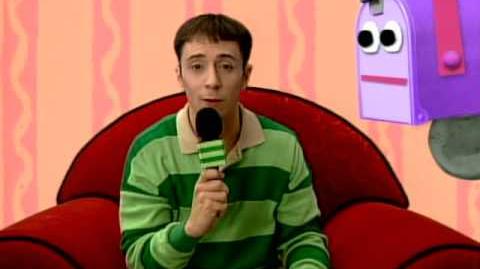