What do we need to do today?

"What Did Blue See?"

"Blue Is Frustrated"
"Nurture!" is the seventh episode of Blue's Clues from Season 2. It was the thirty-seventh to be produced and aired.

Steve and Blue are taking care of their plants. However, when we go to look at them, we find that they're looking rather droopy. They're sunflowers and sunflowers need water. So Steve and Blue water them and they perk back up and grow a little. We then play Blue's Clues to find out what else to take care of. Soon, the first clue is found, which is a bowl. When a Orange Butterfly shows up in the house, we watch it for a while and then figure out from its hovering by the door that it needs to get back outside where it belongs. Then, we're called by Mr. Salt and Mrs. Pepper, who is at work on another of their food creations. It's taken their attention and in order to take care of it, they need someone to look after Paprika for a while. So we, Steve and Blue watch over her. She keeps crying and we figure out that she needs her bottle, then to be wiped off after she gets milk on herself and then a warm blanket because she's shivering. Soon, we find the second clue, which are little bits of carrots. Later, we skidoo into a safari book and find a monkey, a lion, and an elephant that need to get home and get baths. We learn that elephants take baths by spraying water on each other, lions are licked to get clean and monkeys pick each others' fur to clean up. We skidoo back home and find that Turquoise is our third clue. Steve sits on the Thinking Chair and finds out the clue is to feed Turquoise. Blue then provides Turquoise with some carrots, while Steve, Mrs. Pepper, Mr. Salt, Paprika, Orange Butterfly, and Elephant happily watch. Steve sings the So Long Song and the episode ends. 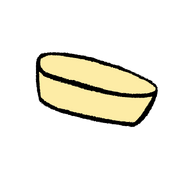 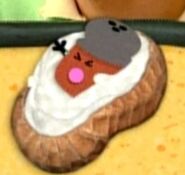 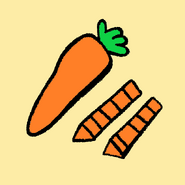 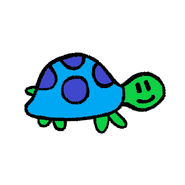 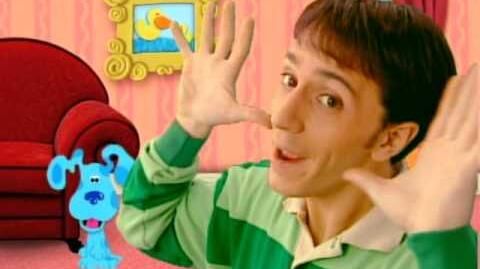 Retrieved from "https://bluesclues.fandom.com/wiki/Nurture!?oldid=160388"
Community content is available under CC-BY-SA unless otherwise noted.