What does Blue want to play outside?

Spring is Here!
"Nature" is the 14th episode of Blue's Clues from Season 3.

We are having fun outside on a spring day. All of our friends are there: even Sidetable has come out to do some bird watching. We have fun doing things like looking for four leaf clovers, identifying herbs, and exploring the vast backyard of the Blue's Clues house. In a Blue Skidoo segment, we help out a friend named Windy who has blown around things from all the different seasons, getting them all mixed up. 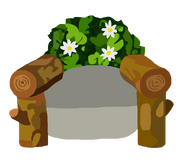 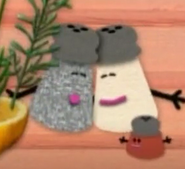 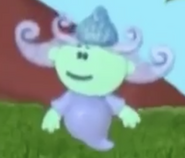 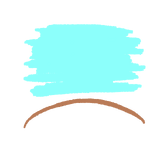 From Spanish and UK versions 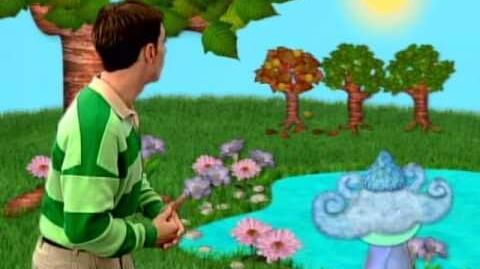