What else does Blue want to write?

Magenta's Messages (Broadcast/Credit Order)
Body Language (Production Order)
Let's Write! is the twenty-eighth episode of Blue's Clues from Season 5. Originally planned to air on June 2, 2003. However, this episode aired on TV on September 17, 2003 and there is currently no internet evidence of why it aired late.

Joe and Blue write out words.

Joe and Blue have been having fun writing labels, labeling all sorts of different things in the Blue's Clues house. We have fun with writing too, as Joe teaches us a trick where we can write a letter in the air using our finger. We find a character named Marky up in the attic and we help him to make labels for a couple of boxes. In the Skidoo segment, Joe finds himself holding a very large paintbrush and a character named Palette shows up and asks us to help her write a word. 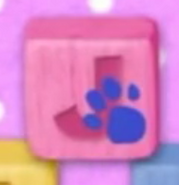 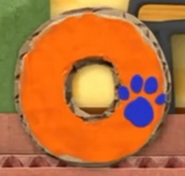 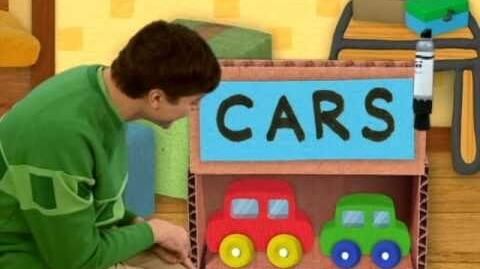