What kind of plant is Nero?

The Color Red
Round Shapes
A Vine

﻿We join Steve and Blue who are outside planting Nero, a new plant of theirs. In this episode, we learn all about plants, starting with some of the plants in the backyard of their house. We help Periwinkle learn about plants and pretend to be plants ourselves. Later, we skidoo into a plant book and learn about the very smart behaviors of some of Blue's favorite plants, such as the Venus Flytrap, the Geranium, and the Sensitive Plant. 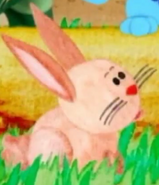 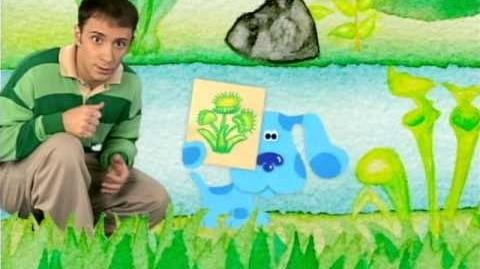