What is Joe's surprise for the Viewer & Blue?

Joe
A Stage
A Kazoo

Joe and Blue swap the roles of the game to figure out Joe's Surprise. The viewers help Blue search for Joe's Clues, solve riddles and turn many of the program's customs upside down along the way. Later, in Blue's Room, Blue plays Polka Dots' Puzzles with Polka Dots. 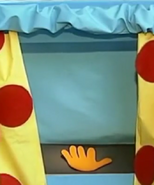 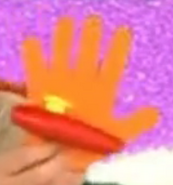 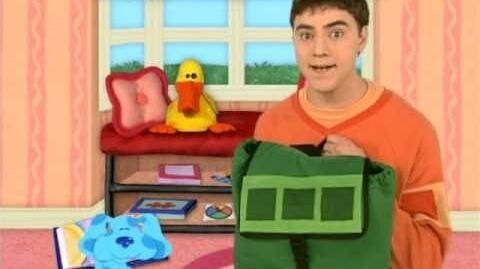