Where does Blue want to hide?

A Clock
A Pillow
Pajamas

Hide and Seek with Blue
"Hide and Seek" is the eighth episode of Blue's Clues from Season 3.

Blue wants to hide somewhere in the house. The question in this episode is Where does Blue want to hide? 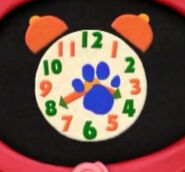 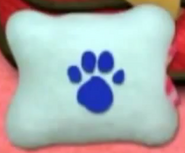 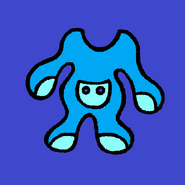 We have all three clues 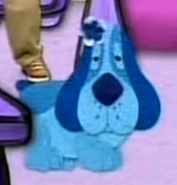 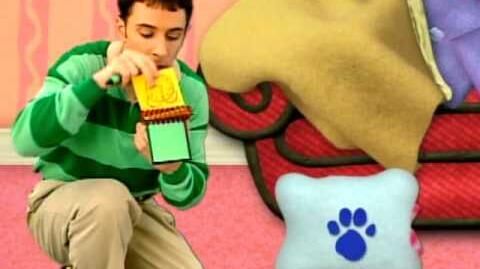