Getting Glasses with Magenta

Getting Glasses with Magenta

What else you will be able to do she gets her glasses?

They are excited when Magenta gets her glasses; Josh wants to figured it out what Blue wants Magenta with her glasses.

Magenta has been having trouble seeing lately, so she goes to the eye doctor to get glasses. Josh and Blue help her out and they get to see how an eye test works. Later, they help her pick out her glasses and also help out when she is a bit shy about wearing them in public. Now Magenta is ready to go back to her house and end the day.

3 Clues From Getting Glasses With Magenta 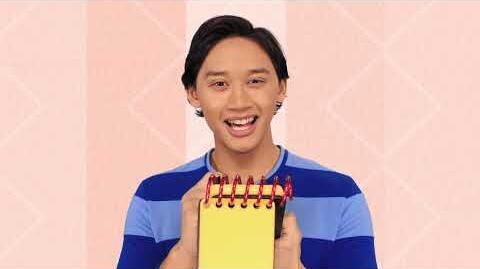