Where does Blue want to go?

A Building
A Shelf
A Book

The viewers at home get to learn about maps and directions to certain places.

Today we are learning all about direction and following maps. To help Steve find Blue, we follow a number of maps. We help out Shovel and Pail in identifying a number of buildings that they could visit to do certain things. Later, we skidoo into a board game and use maps and transportation to reach a gingerbread house. They went to the library to pick up a book called Another Really Great Book. Steve sings the So Long Song and the episode ends. 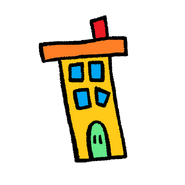 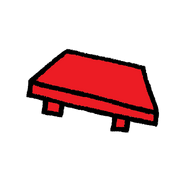 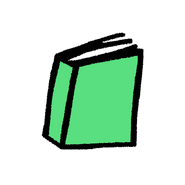 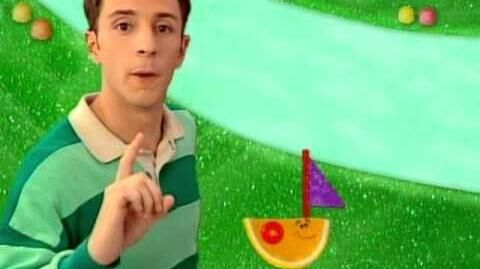