Where does Blue want to go for her trip?

A Sun
Sand
A Cactus

Steve and Blue teach the viewers about different types of environments. 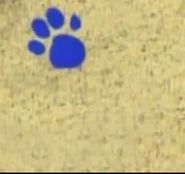 From the US Version 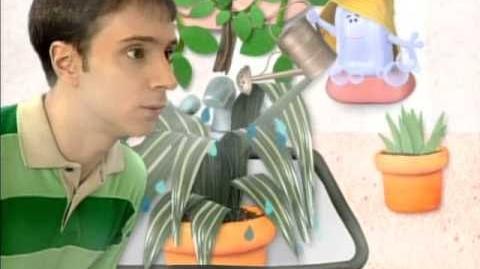