What will Blue's contraption do?

A Cup
Seeds
A Bird

Blue and Joe have been having some fun making contraptions. They learn about devices such as pulleys and levers as they check out the contraptions the various characters have made. They use prediction skills to try and figure out what the contraptions do. They also skidoo into a computer contraption game where they help Gilda the builder to complete some unfinished contraptions. 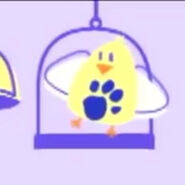 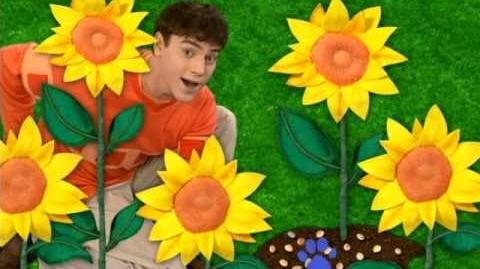