What should we make for dessert?

Welcome to Blue's Bistro
"Café Blue" is the 30th episode of Blue's Clues from Season 3.

Steve and Blue have set up a restaurant called Café Blue. They have got fancy tables and menus, Mr. Salt and Mrs. Pepper as chefs and they cannot wait to begin serving food. We help them out with this as they find that it is not as easy as they thought when they are missing some of the things they need for the meal. Steve, Blue and Mr. Salt skidoo into a picture of a grocery store in order to retrieve the missing ingredients for spaghetti sauce. By working together and using math, logic, and observational skills, we help them to prepare meals for Shovel, Pail, Tickety and Periwinkle. 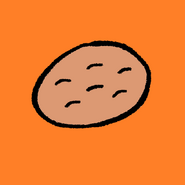 from the US Version (Steve

from the UK Version (Kevin)

from the Portugal Version (Duarte) 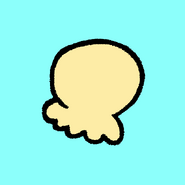 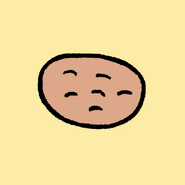 3 Clues From Café Blue US, UK and Portugal 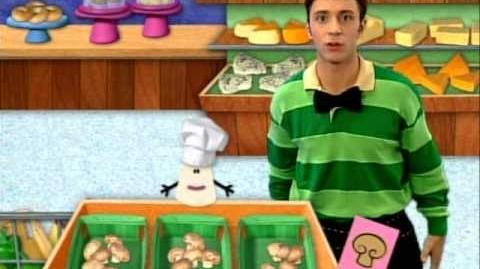