What is Blue's favorite bug?

Steve and Blue check out different types of bugs.

﻿Steve and Blue are going on a bug watching expedition and the viewers are invited to come along. We help them to spot many neat bugs and once they have been found, we learn more about them and also theorize about why they do the things that they do. We also skidoo into a big bug book. There, they meet up with Antoinette, a worker ant on the first day at the job. 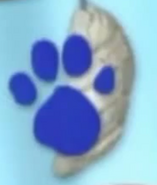 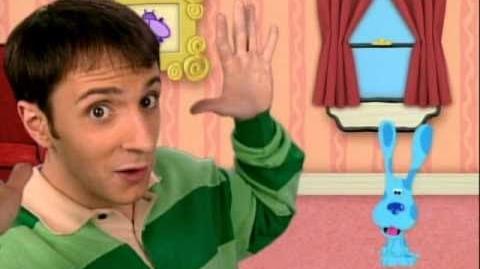