Bluestock
The remake version of "Bluestock" is the seventeenth episode of Season 1 in the reboot series Blue's Clues & You!. It is a remake of the original "Bluestock."

It's a big musical event when Josh and Blue have the Bluestock concert in the backyard. Famous artists are on hand, as are many old, familiar songs. Josh and Blue explore a variety of musical styles, from reggae to jazz. We also play a musical edition of Blue’s Clues to figure out what song Blue wants to sing in the concert. 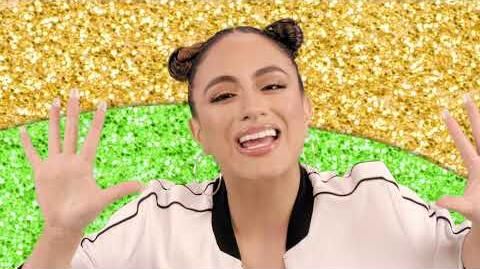