Although the pilot was never aired, its plot was adapted into the series' first official episode, "Snack Time."

“Can you help me today?” 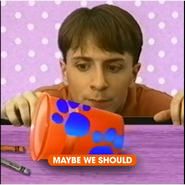 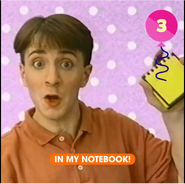 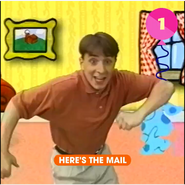