Where is the treasure chest?

"Hide and Seek with Blue"

Josh (aka Cap'n McStripes) and Blue are playing pirates, trying to locate a treasure. 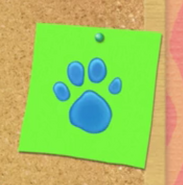 Josh with the third clue 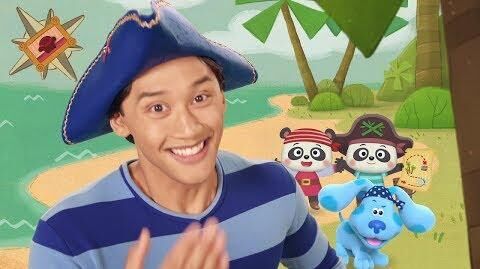