Blue and her friends go through their school day; Blue has something to share at Show and Tell and we play Blue's Clues to figure it out.

The new Miss Marigold presented in this episode. Note that she is a hippo instead of a person. 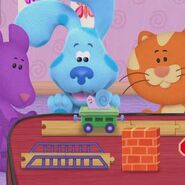 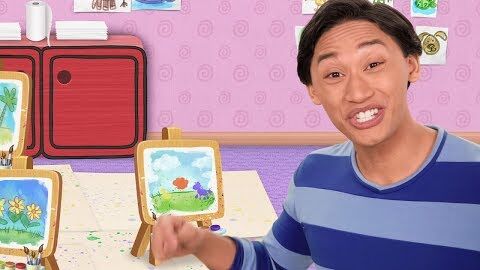