Where would we go on the bus?

Something To Do Blue (Broadcast Order)
Rhyme Time (Production Order)
Blue's Book Nook (Credit Order)
Blue's School is the twentieth episode of Blue's Clues from season 4. Originally planned to air on April 16, 2002. However, this and the next episode were aired on TV in the United States on August 1, 2006, as towards the end of the sixth season and it is currently unknown why they aired late.

It is nothing but class at the Blue's Clues house because they are playing school. Teacher Blue has a lot in store for Steve, Periwinkle, and Tickety. Story time, art time, snack time, and even a field trip. Where is Blue's class headed? While playing a game of Blue's Clues to find out, they will read, paint a picture, practice the alphabet, and do lots of things that make school cool.

Frame is now a pencil 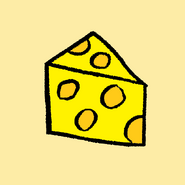 Frame is now an envelope

Frame is now a book 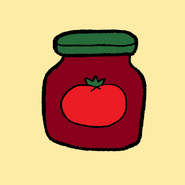 Frame is now a school bus 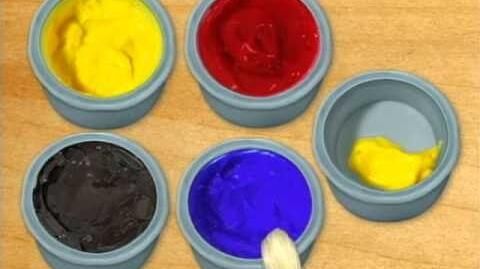