We play Blue's Clues to figure out what Blue wants to play on this rainy day; help Josh get dressed in his rainy-day clothes and skidoo to learn how rainbows are formed; and meet a real rainbow. 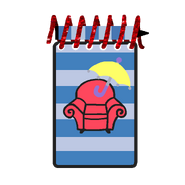 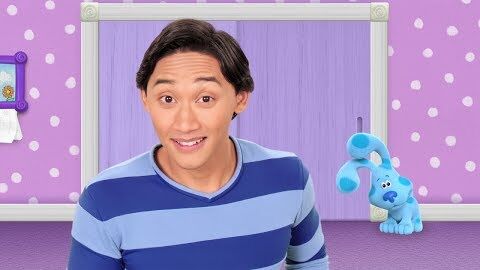