Where is Joe's duck blanket?

By the snowman (childhood video)

When Joe and the characters of the Blue's Clues house gather for the holidays, Mr. Salt and Mrs. Pepper show us a special present, two VHS tapes showing everyone when they were young. They take a look back and see young Steve and baby Joe as well as baby versions of many of the characters. Find out about how Steve first got Blue in "The Day We Met Blue" and the very first time that Steve and Blue ever played Blue's Clues in "Blue's First Clue". The gang also gets a special phone call from Steve. 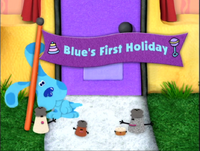 From the VHS title. 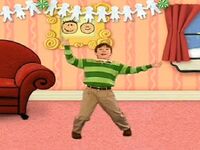 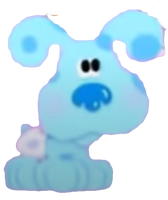 Mailtime with Joe and Blue. 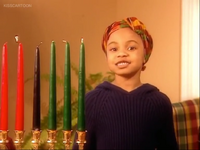 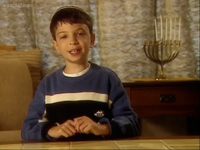 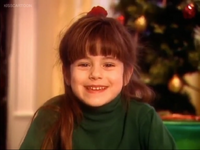 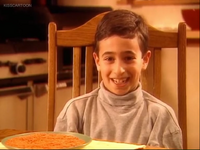 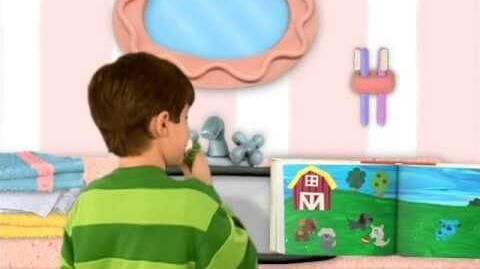