Imagining along with Josh and Blue in a game of Blue's Clues to figure out what Blue envisions a mysterious shape to be; a story created by Slippery, Magenta and Tickety helps Mr. Salt discover his own imagination. 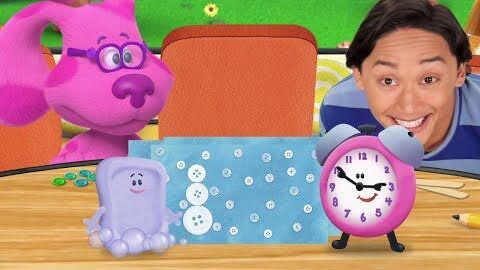