Search for clues to figure out what Blue's favorite dance is. 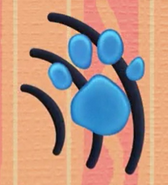 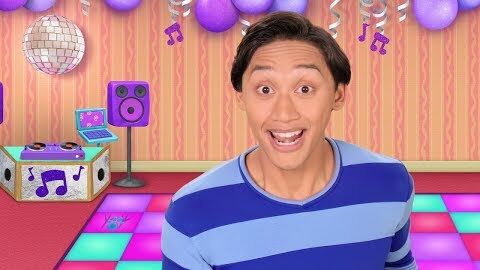