Dress Up Day
"Blue's Big Costume Parade" is the twentieth and final episode of the second season and the forty-second episode overall in the reboot series Blue's Clues & You!. It is a new version of "Dress Up Day".

Search 3 clues to figure out what costume Blue wants to wear. 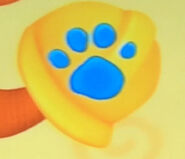 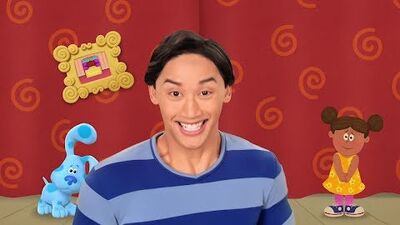