"Blue's Anywhere Box Surprise" is the sixteenth episode of the second season date and the thirty-sixth episode overall in the reboot series Blue's Clues & You!. It is a new version of "The Anything Box".

Hop in for a ride in Josh and Blue's Anywhere Box! We work out where Blue wants to go, and visit the ocean, mountain, savanna, and even our friend Polka Dots! 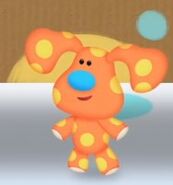 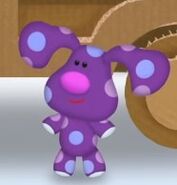 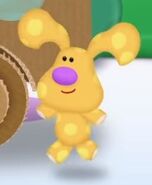 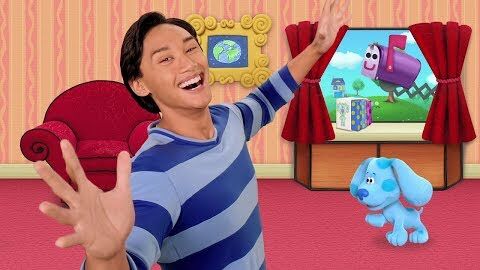