What animal does Blue want to learn about?

Steve and Blue check out what their favorite animals do.

In this episode, we learn all about different animals with the help of a book Blue has that we can use to look them up. As we learn, we also try imitating the behavior of a number of animals for fun. We help Shovel and Pail to find out why beavers pick up sticks and why birds tweet. In the Skidoo segment, we meet Lady Godiva, who uses a submarine to take us under the sea, where we find three fish with a very interesting form of animal behavior called camouflage and learn why they use it. Steve then found a waddling with a clue on it, so he had to stay in a PC computer submarine for a few minutes to draw the clue.

From the U.K. Version

From the U.S. Version

From the U.K. Version 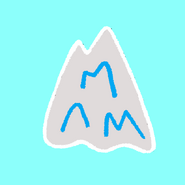 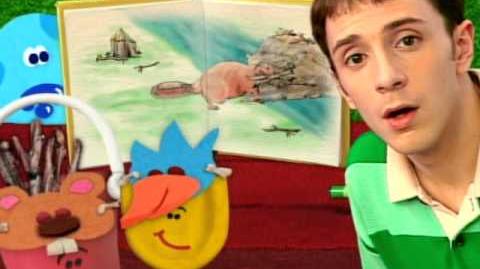