What did Blue discover?

A Mouth
A Wiggle Motion
A Tooth

Steve and Blue learn about different parts of the body and the different uses of them. 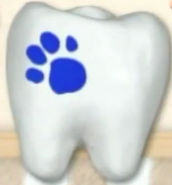 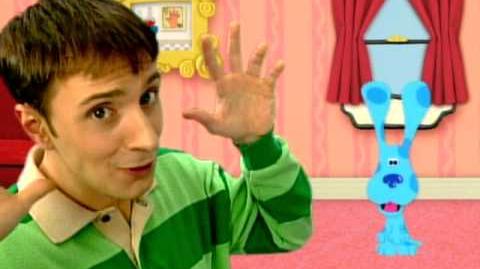